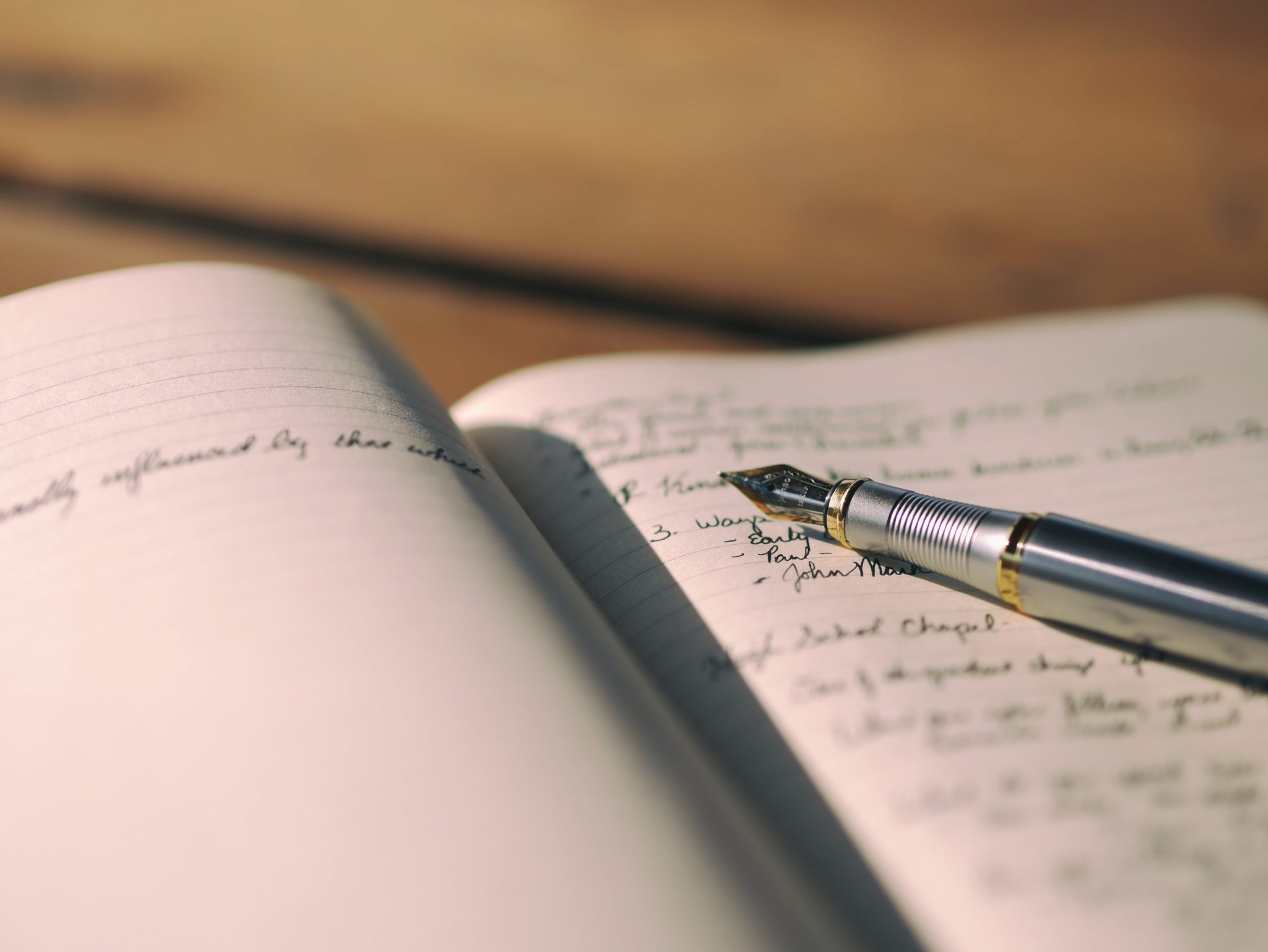 PTE65(IELTS7.0)獲得するのに十分なエッセイです。
太字はテンプレートです。
Q.Getting married before graduating from school or starting your job is a good choice? Discuss.
-Introduction-
There has been a serious discussion on whether people should get married before finishing school or getting a job. From my perspective it is normally not a good idea to do that with some exceptions.
-Body 1-
To begin with, there are a number of reasons why it should not be encouraged, but the obvious one lies in the fact that students would be under pressure with less financial stability. Taking a friend of mine as an example, his wife got pregnant in college and thus he had to look after her while working busy at his lab until late everyday. This brought him a depression, which led to take leave from the school. Also, people at younger age are generally less mature, which would also cause unnecessary stress between couples.
-Body 2-
On the other hand, there are some people who have disagree with the idea, and they claim that marriage brings numerous benefits to couples. They believe that the real meaning of marriage is love, and school love is usually a real love. My brother, who has married his wife in university, once told me that if he did not marry her at that time, he would not have been able to receive so much love from her.
-Conclusion-
In conclusion, although there are strong arguments from both sides, from the above mentioned, overall I am convinced that people should finish school or start a job before making a big decision such as marriage.
(241 words)
ライティングの基礎は以下の2冊がおすすめです。私はオーストラリアにいる今でもたまに復習してますよ:) 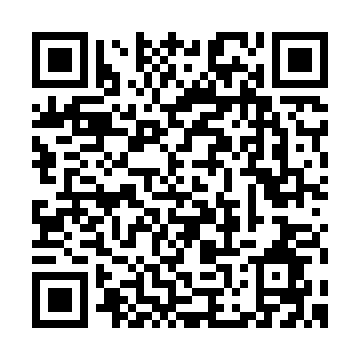 English Grammar In Use

Advanced Grammar In Use